Network Navigator is a browser tool designed for network analysis, built with humanities data in mind. It's meant as a bird's-eye-view of network metrics and some standard visualization forms, a way of exploring network data in classroom or research settings. Our intention is to emphasize the useful measurements and statistics that can be drawn from network data, while still providing the visualization tools offered by other network analysis software. Network Navigator was first released in 2017; the site was redesigned, expanded, and re-released as v2.0 in 2021.

This website does not collect or store any data. Your data remains on your computer alone and is not sent to an external server. No one can view your data or results but you. 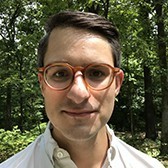 John is a postdoctoral fellow in Digital Humanities at Northwestern University. He specializes in network analysis and computational approaches to early modern literature. He's also worked on EarlyPrint, Six Degrees of Francis Bacon, and a range of other projects. 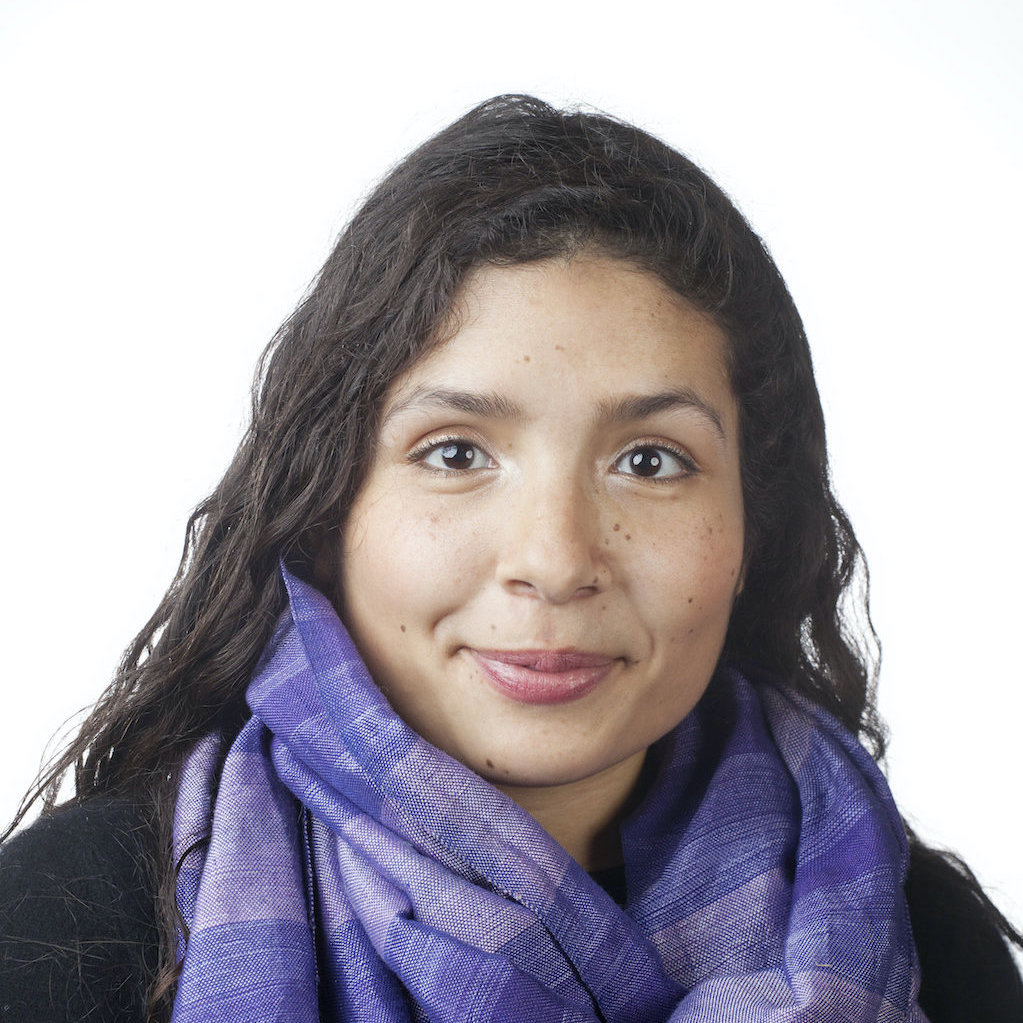 Zoe is currently a Postdoctoral Associate and Weld Fellow at the Center for Digital Humanities at Princeton University. She received her Ph.D. in History at Vanderbilt University in August 2019 and previously worked as a DH Developer at the Scholars' Lab at UVA.

We would like to thank Ruth and Sebastian Ahnert, Dan Evans, Doug Knox, Matt Lincoln, Steve Pentecost, Melanie Walsh, and Scott Weingart for their inspiration, suggestions, and feedback on this project.

Hosting and technical support for Network Navigator v1.0 was generously supplied by:

The complete code for this site can be found in its Github repository.

Network Navigator makes use of the following libraries and stylesheets:

Tachyons, for styling and page layout.